TYPE: 3d
CLIENT: None
AGENCY: None

"Time slows down. Adrenaline pumps through a lone warrior's veins giving him a heightened sense of awareness in anticipation of the imminent attack. Facing enumerable odds, he braces for impact while the crowd cheers for blood. Who will be victorious?"

This project is the second 3D collaboration between my brother and I. Started working on some of the models a few years back, and over time built a scene around it in my spare time, which I used to learn and pracitse a bunch of tools and techniques. Later my brother joined in and we took it to the next level. 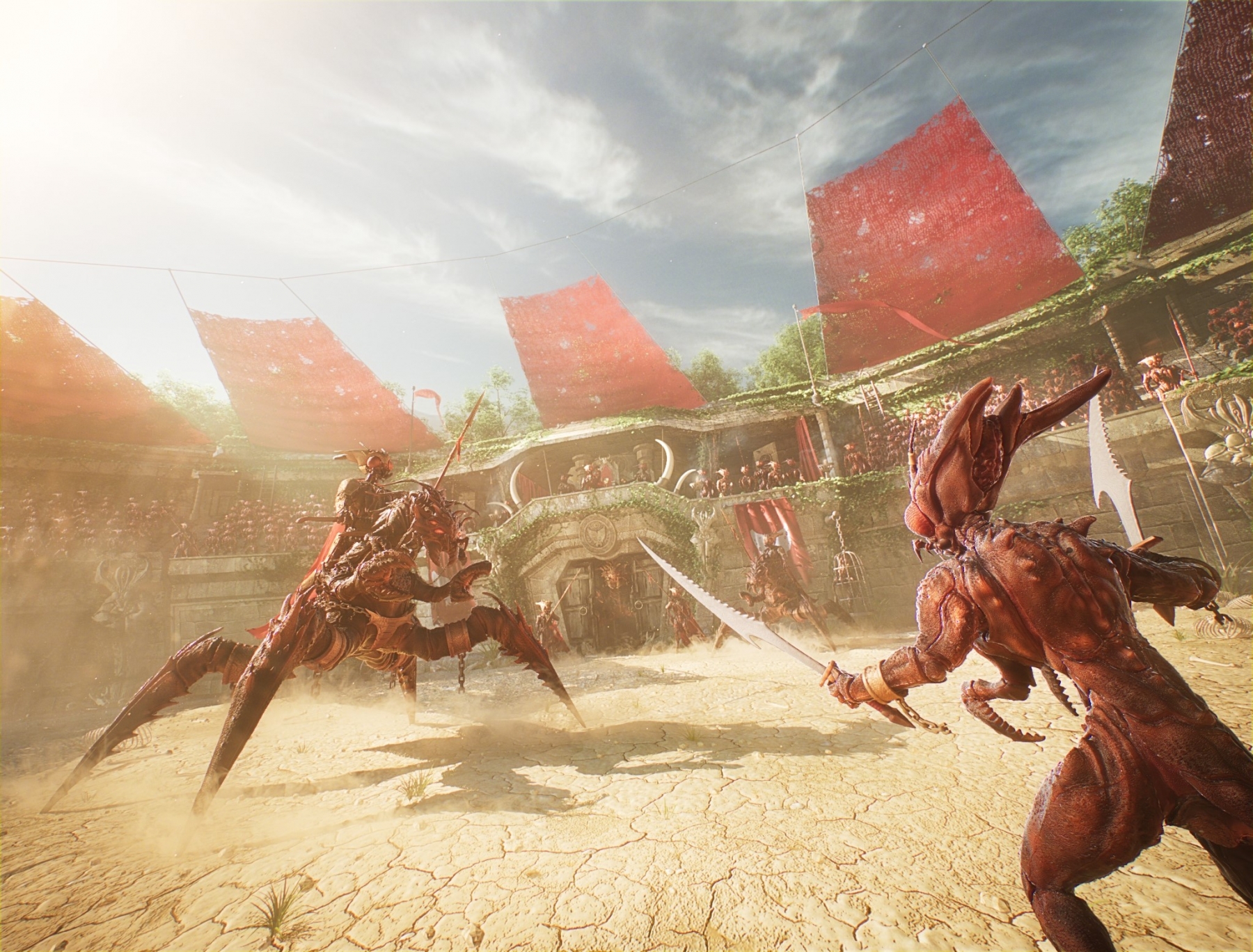 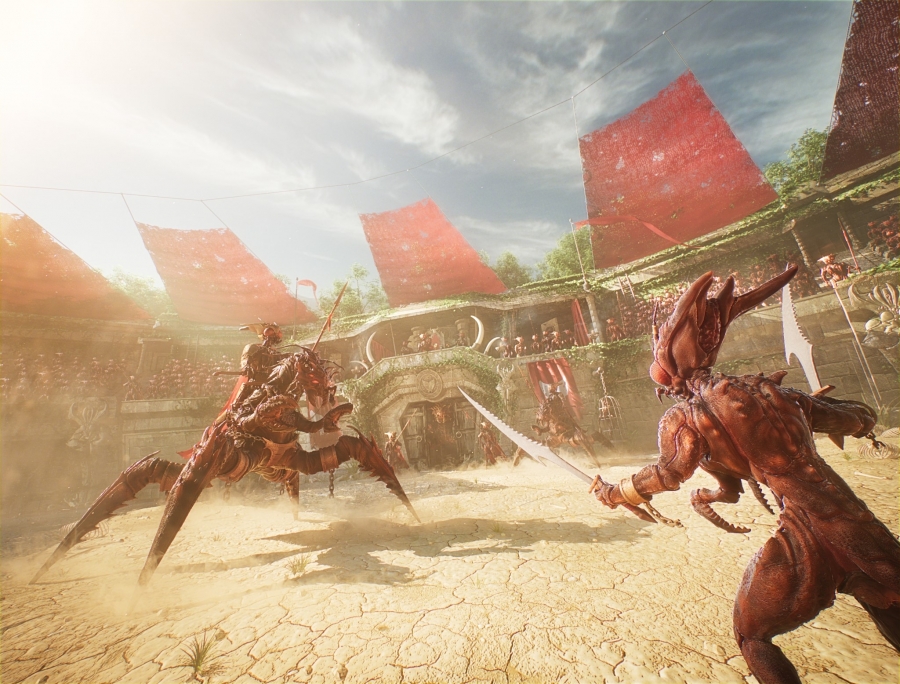 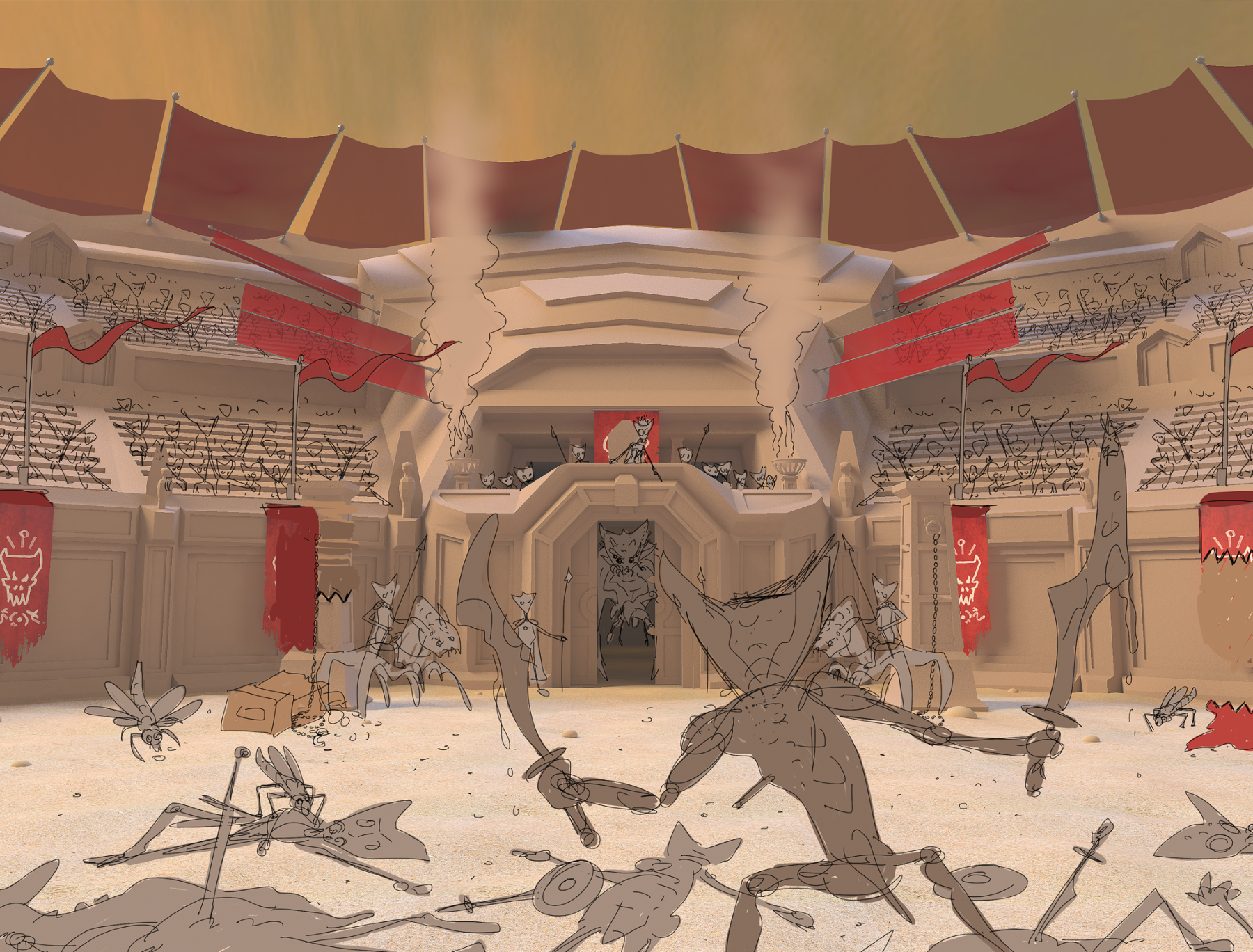 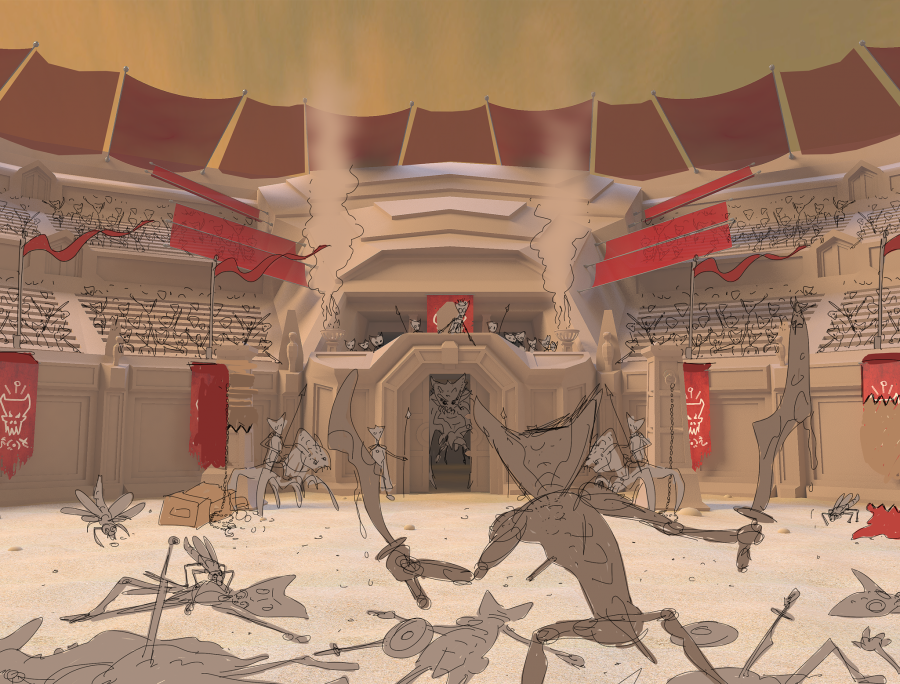 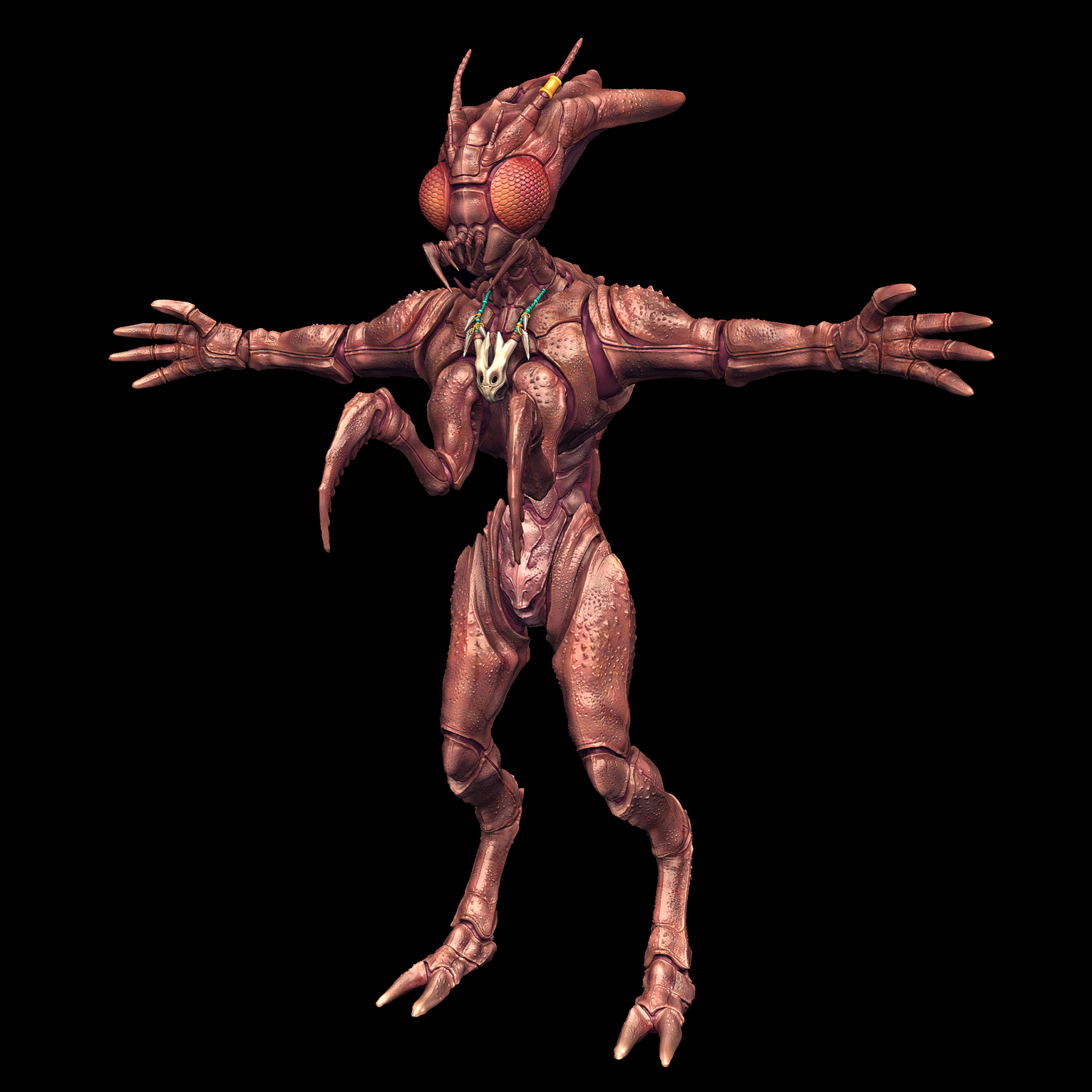 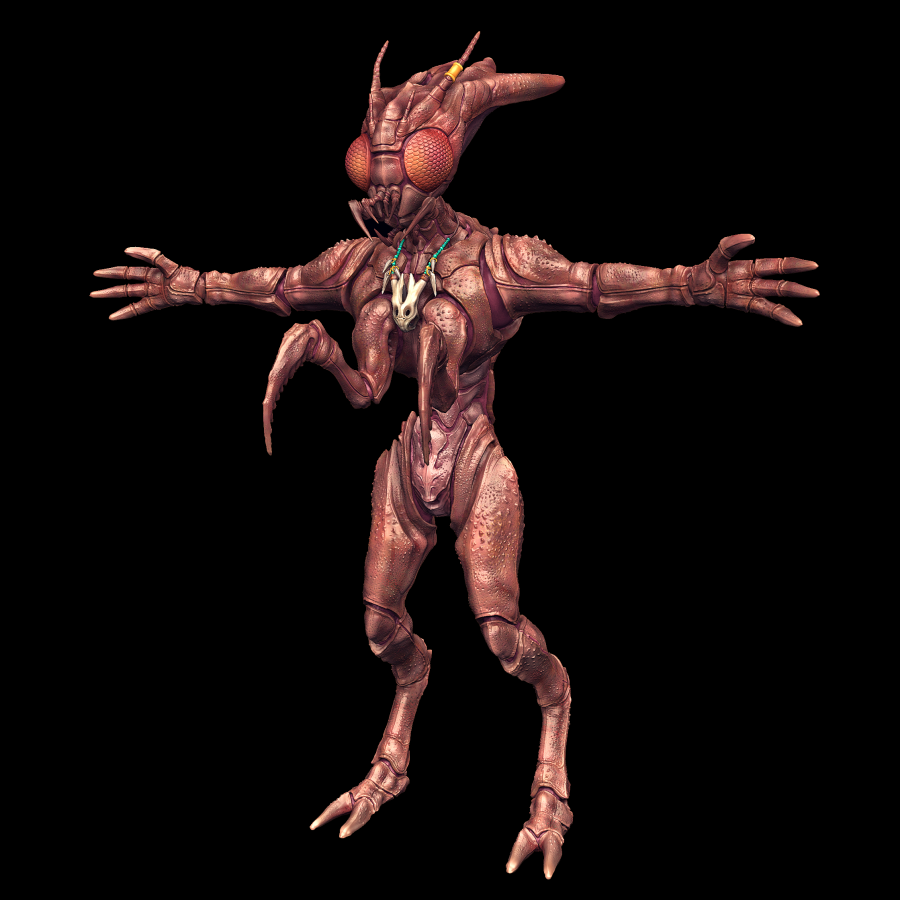 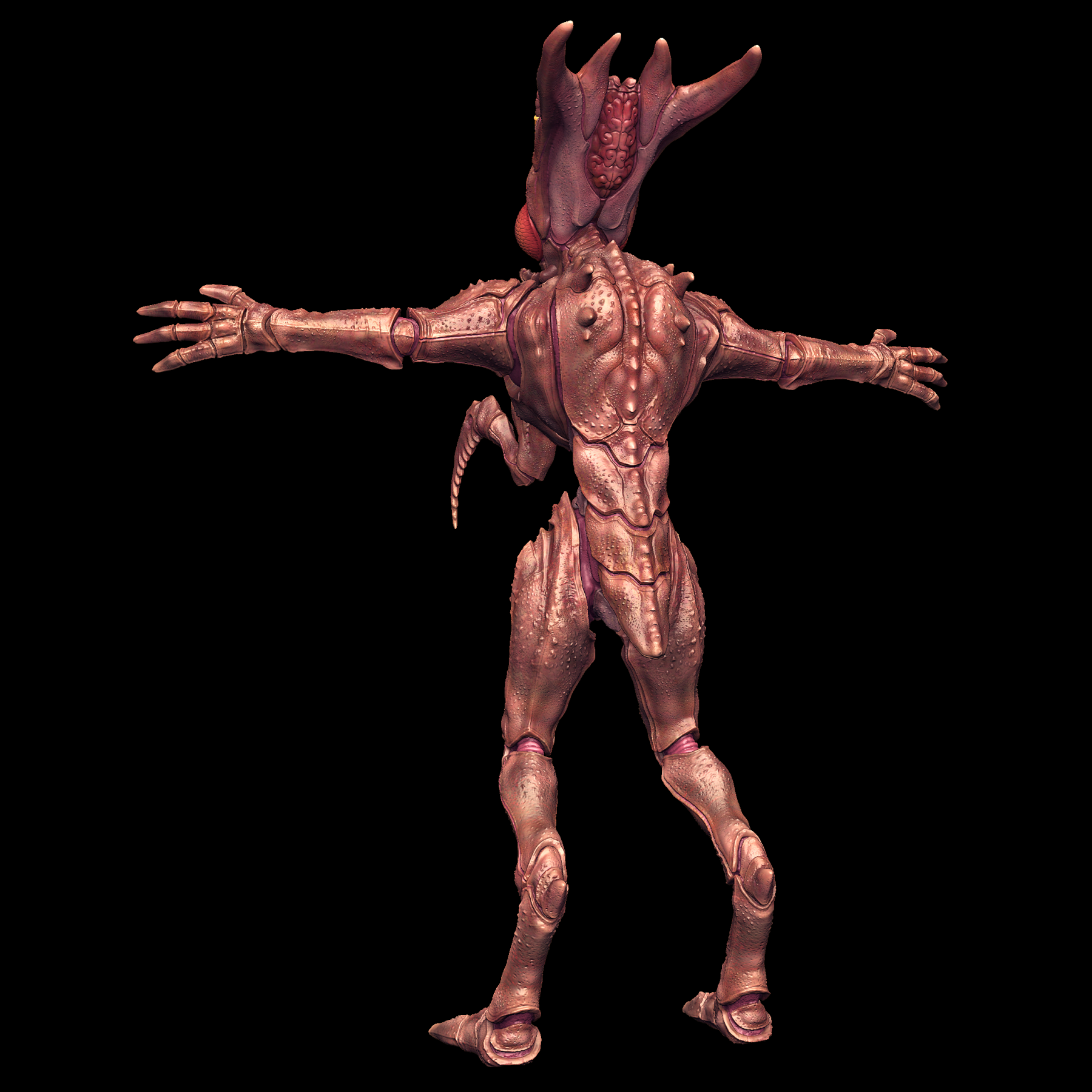 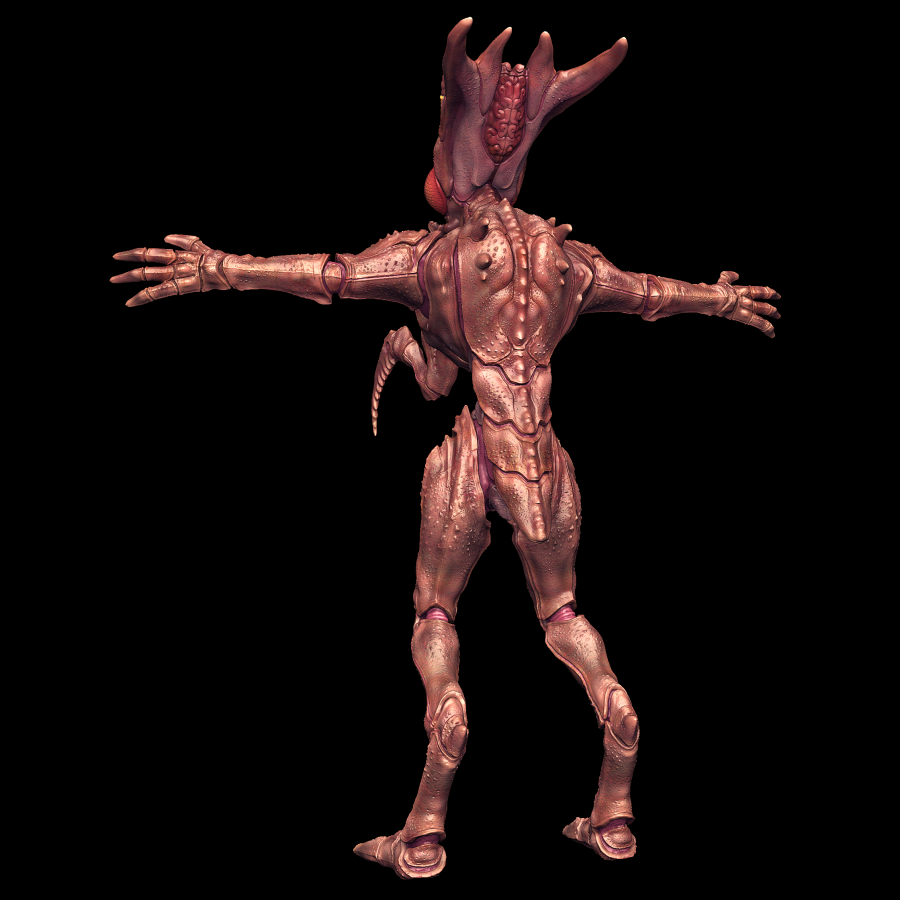 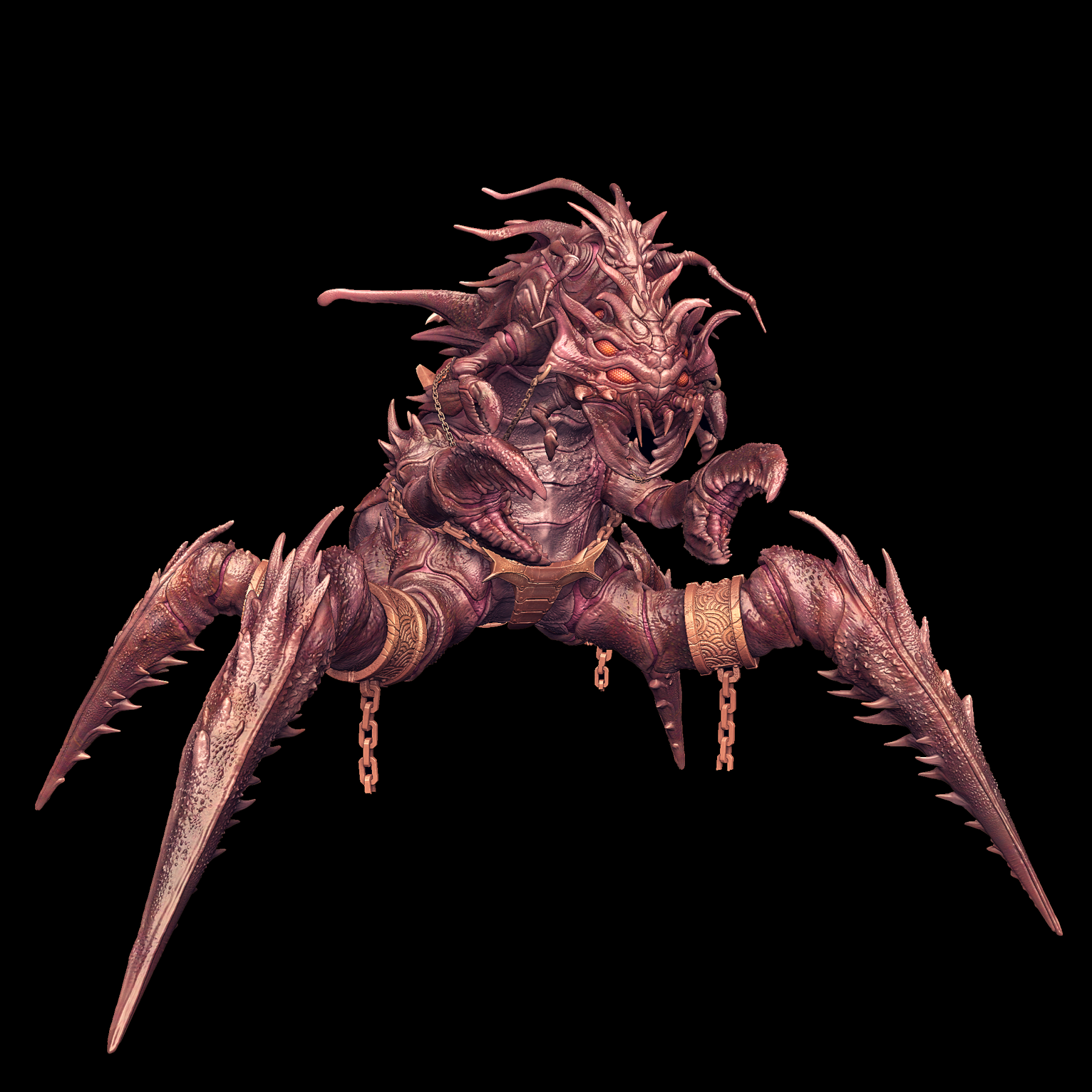 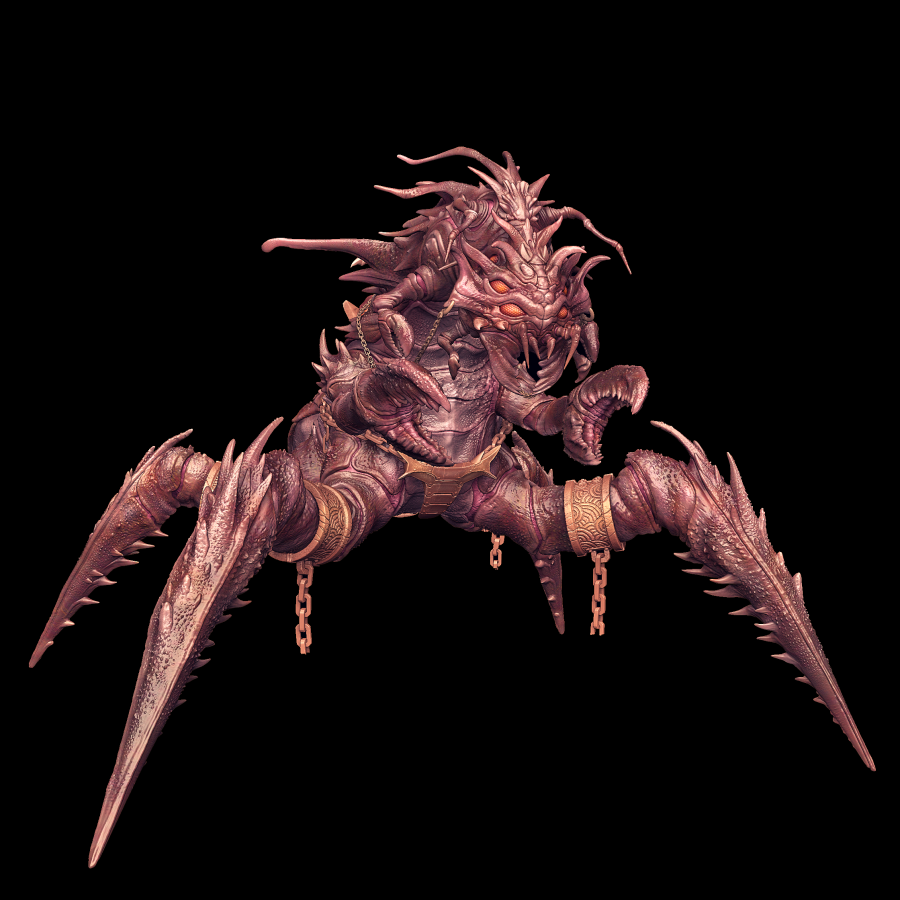 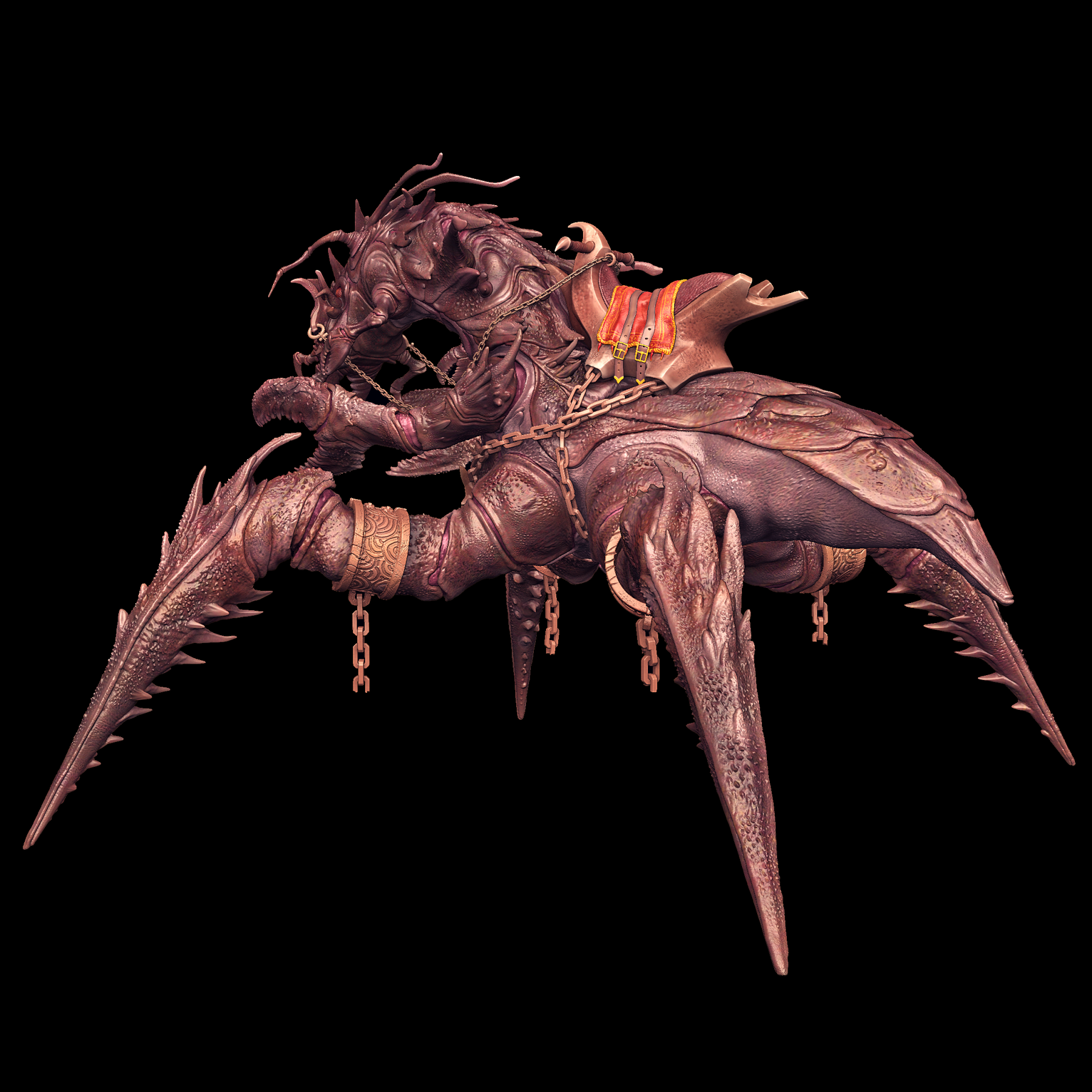 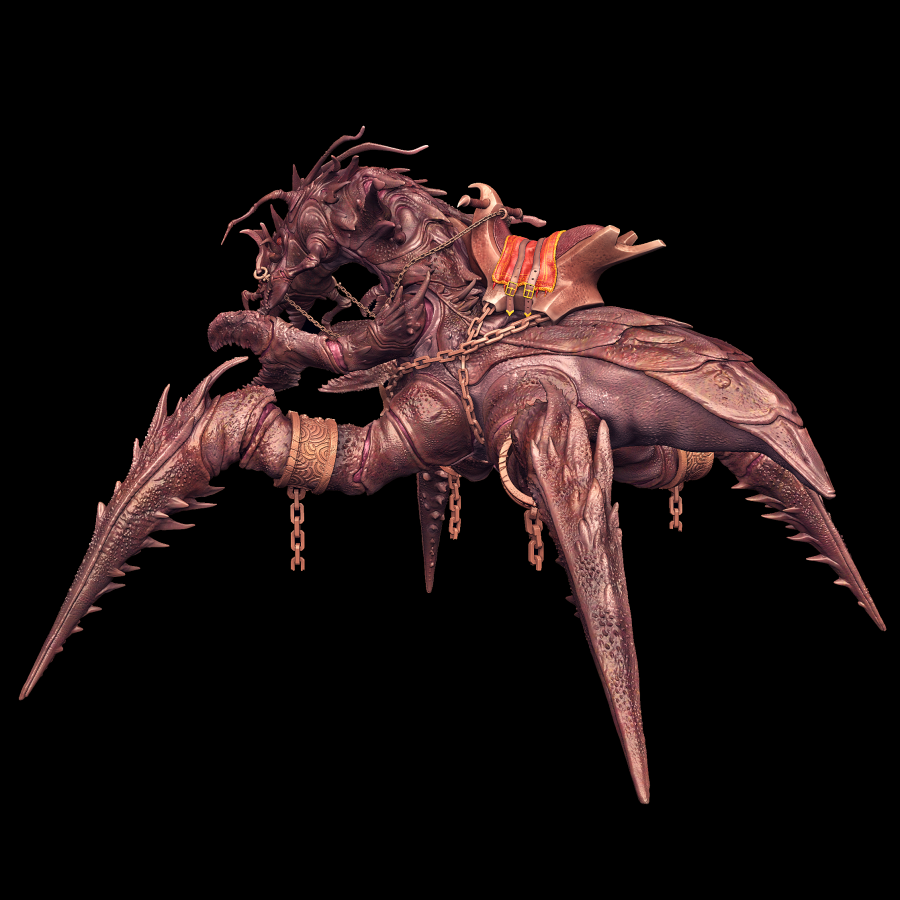 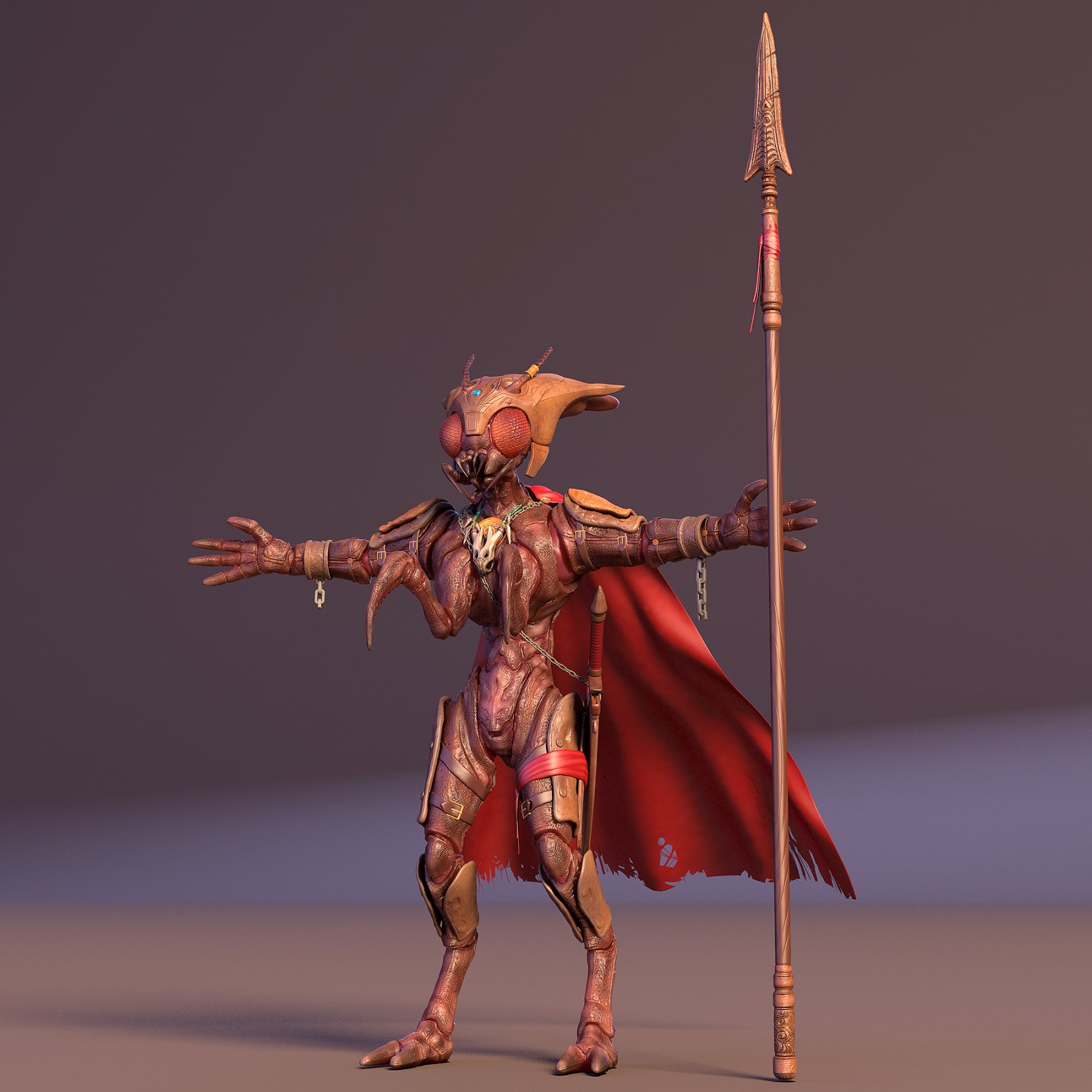 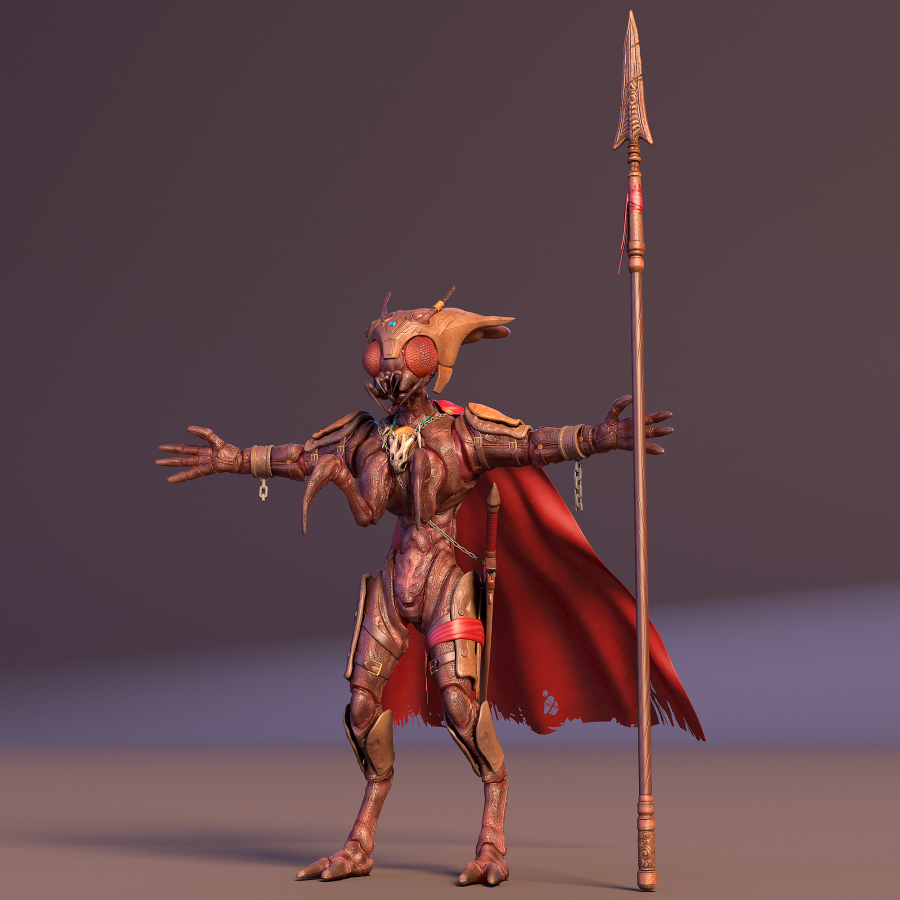 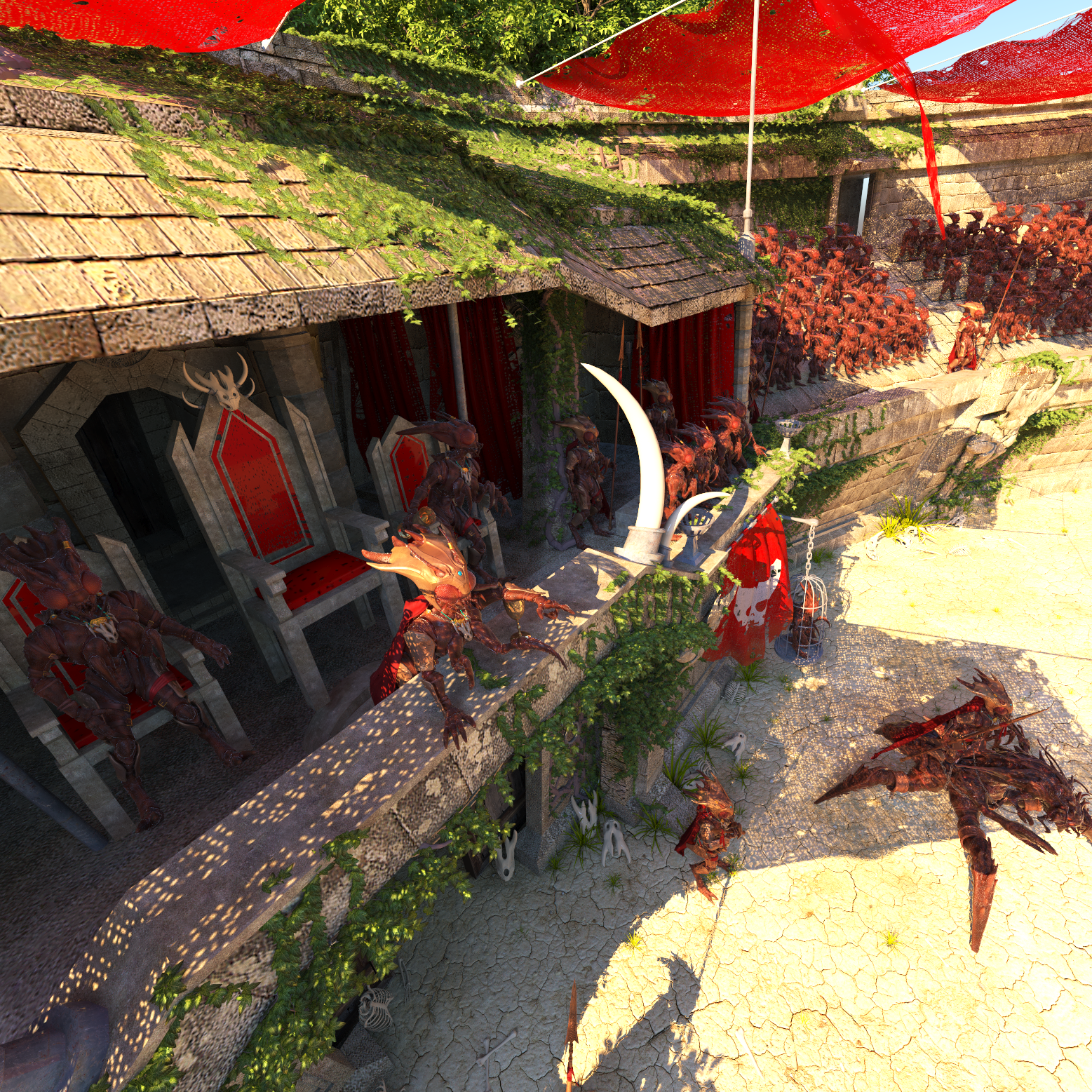 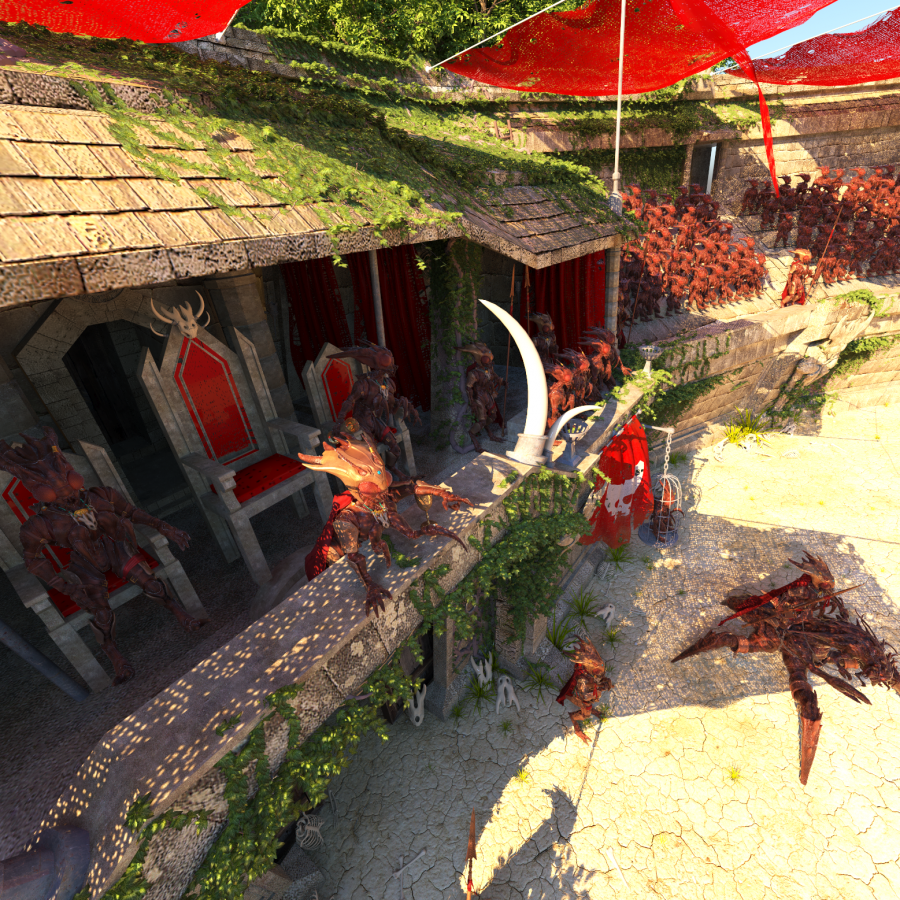 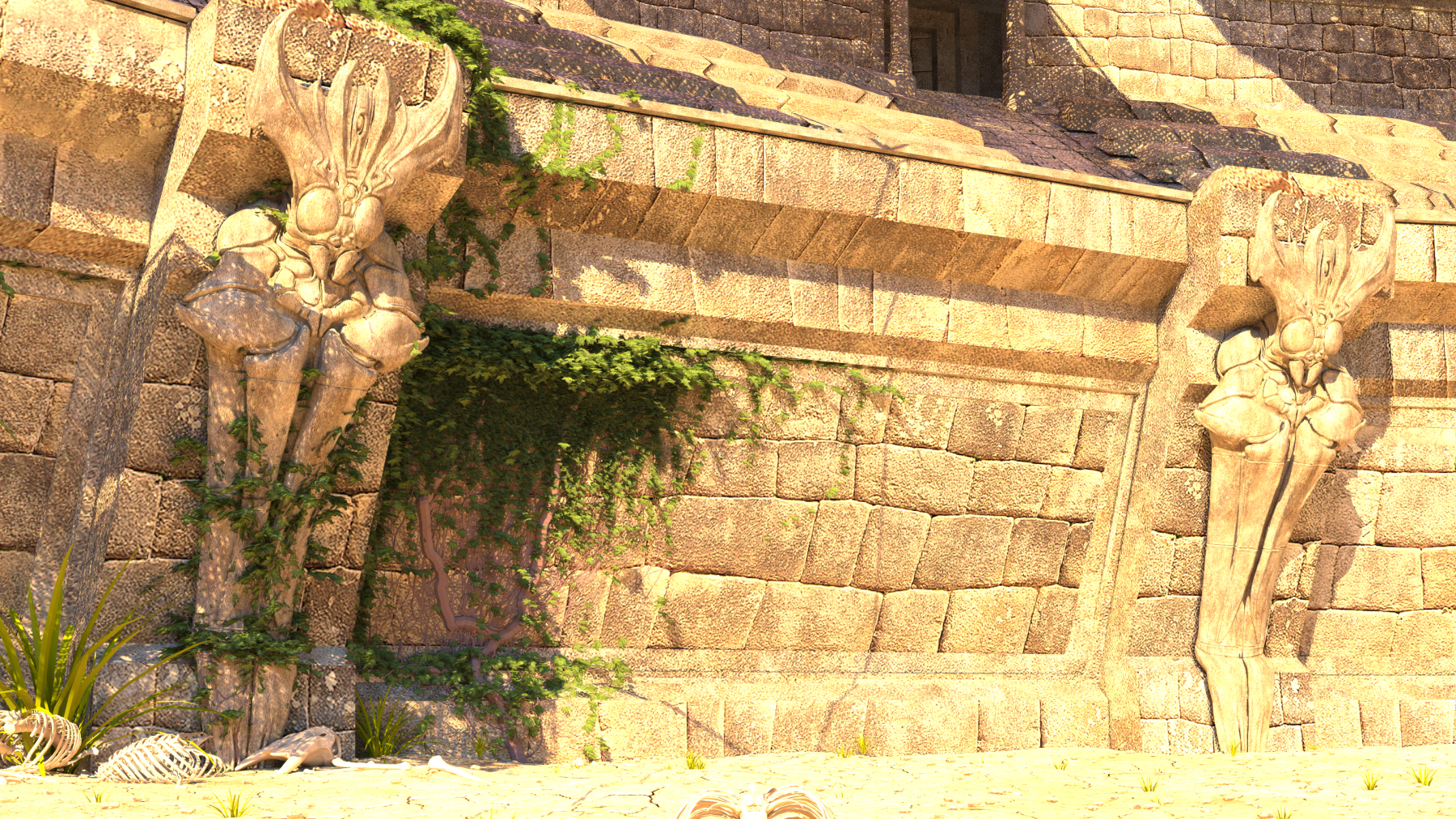 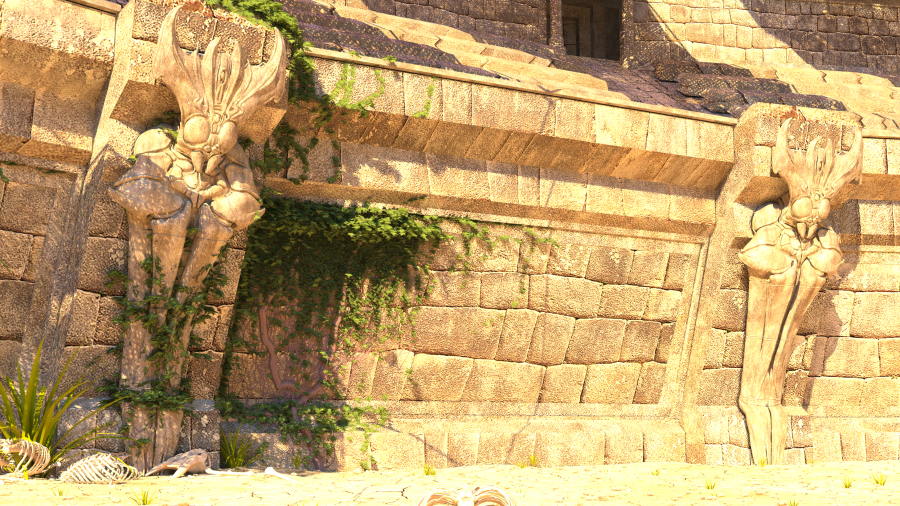 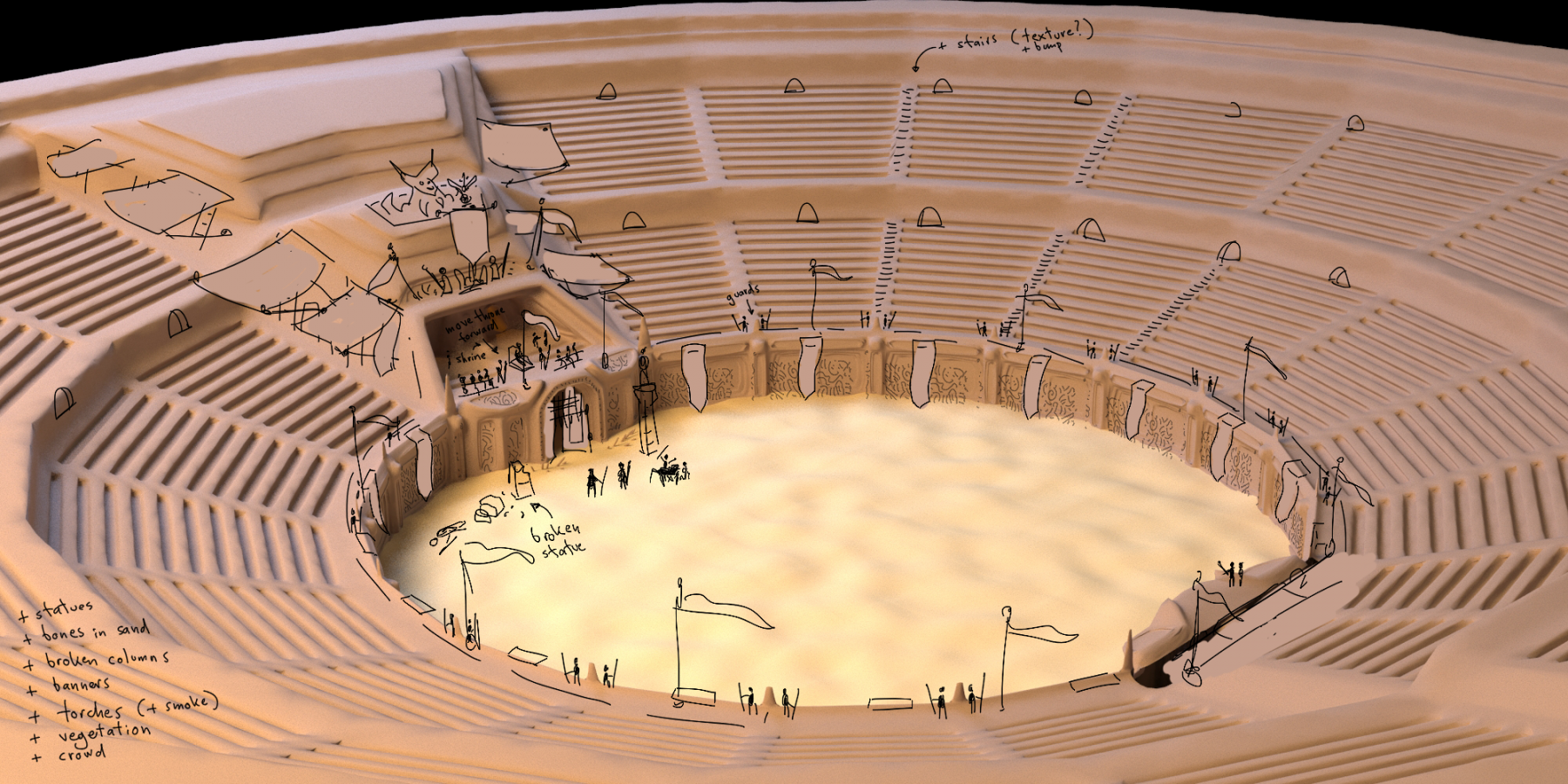 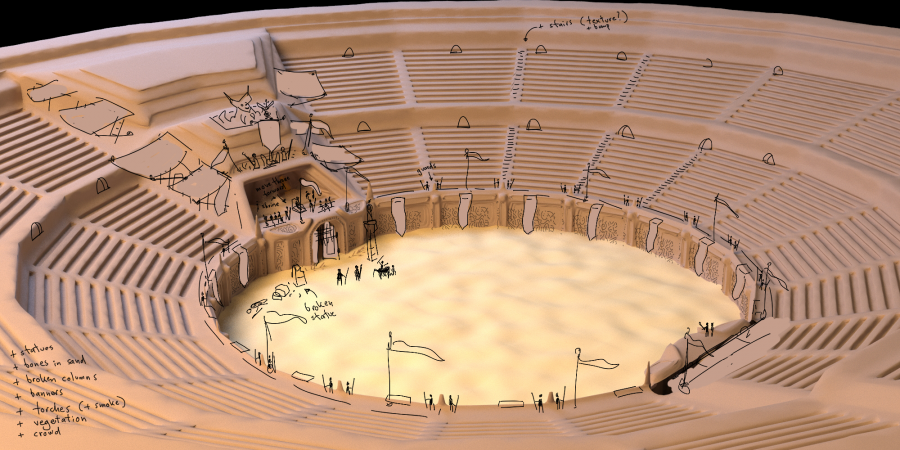 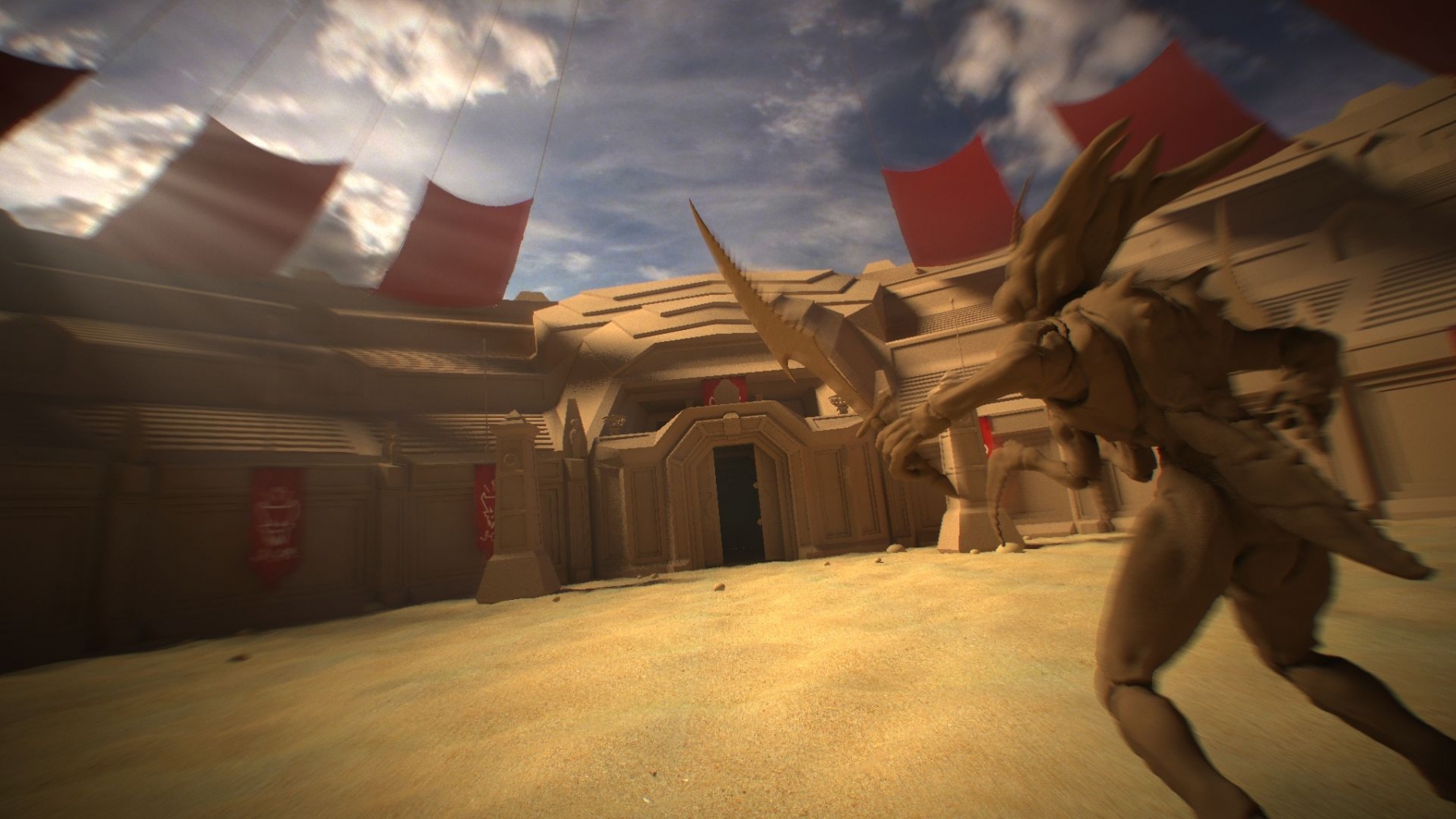 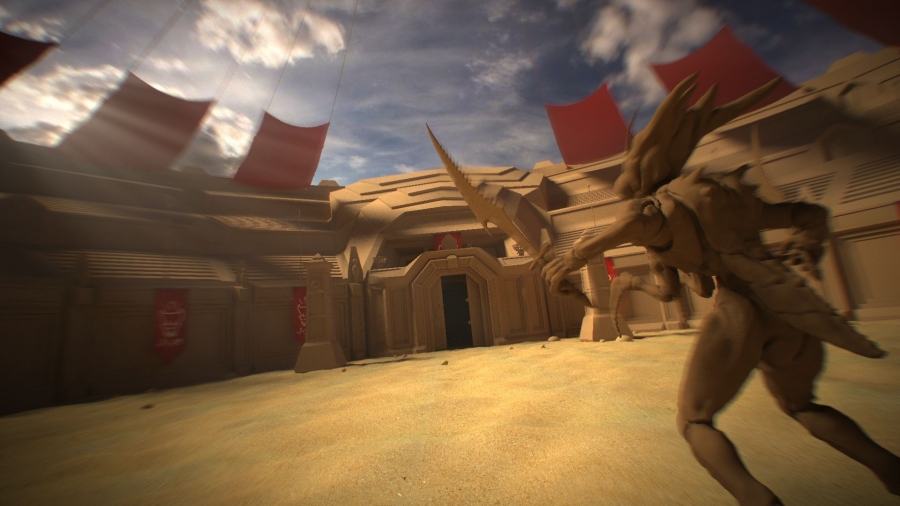